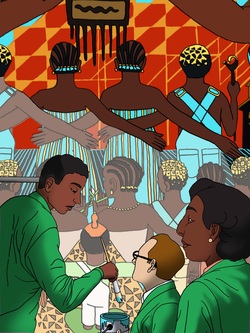 Emerging from Theater J's inaugural Locally Grown Festival, this breakthrough premiere explores the development of great African-American artists, John Biggers and Samella Lewis under the tutelage of Austrian Jewish refugee painter and educator, Viktor Lowenfeld. Focusing on the pivotal years at Hampton Institute, Virginia during WWII, this richly researched tapestry of African American luminaries like Elizabeth Catlett reveals the dreams and travails of young artists in a still segregated society while examining the impact of World War II on a Jewish immigrant and his wife finding shelter in the US and his controversial influence in shaping the careers of African American students.

Edward Christian in the role of President Bridgman and Anonymous Art Critic. Edward appeared in Forum Theatre'sThe Language Archive, Folger Theatre'sThe Taming of The Shrew and Perseverance Theatre's This Wonderful Life andDoubt. He will be making his Theater J debut.

Lolita-Marie in the role of sculptor and activist Elizabeth Catlett. She appeared in Hard Bargain Players' Hoodoo Love, Constellation Theater's Blood Wedding, Elden Street Players' Ain’t Misbehavin, and in Theater J's highly acclaimed Something You Did.

Sarah Douglas in the role of Viktor's wife, Margaret. Formerly, the the Artistic Producer of The Mud/Bone Collective theatre company, Sarah appeared as Lydia in The Hub Theatre's Big Love and Amir in The Performance Project's Impossible Country. She will be making her Theater J debut.

Crashonda Edwards in the role of burgeoning artist and printmaker Samella Lewis. She appeared as Castabella in The Atheist Tragedy and Marianna in All’s Well that End’s Well at the 2012 Shakespeare Theatre Company and George Washington University’s Academy for Classical Acting program’s repertory showcase. In addition to The Hampton Years, she will make her Theater J debut in Race.

Julian Martinez in the role of burgeoning muralist John Biggers. Julian appeared in Chesapeke Bay Company's Romeo and Juliet, The Kennedy Center's Locomotion and Orlando Shakespeare Theatre's Hamlet. He will be making his Theater J debut.

Sasha Olinick in the role of Viktor Lowenfeld, the Austrian professor of Hampton University. Sasha appeared in in Arena Stage's The Music Man and Round House Theatre's Amadeus. In addition to The Hampton Years, he will be making his Theater J debut in Our Class.

Colin Smith in the role of President MacLean and Navy Admiral. Colin appeared in Keegan Theatre's  The Crucible, 12 Angry Men and August: Osage County and he directed their uproariously funny Laughter on the 22nd Floor. He will be making his Theater J debut.

David Lamont Wilson in the role of social realist painter Charles White. David appeared Factory 449's Magnificent Waste, Restoration Stage's All That Glitters, NBC's award winning Homicide: Life On the Streets and HBO's The Wire. He will be making his Theater J debut. 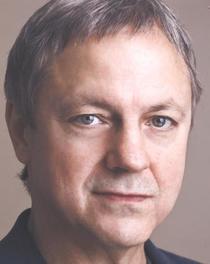 EDWARD CHRISTIAN (President Bridgman and New York Art Critic) recently appeared in the Folger Theatre's The Taming of the Shrew. Other regional credits include Forum Theatre: The Language Archive. He's also performed extensively with Perseverance Theatre: This Wonderful Life, Doubt, How I Learned To Drive, Hamlet, The Tempest, Macbeth, The Laramie Project, Twelfth Night, Much Ado About Nothing, A Streetcar Named Desire, Hedda Gabler, The Cherry Orchard, The People’s Temple, Equus, The Crucible, The Waiting Room, The Rocky Horror Show, Blithe Spirit,  and As You Like It. Upcoming productions include: Henry V at Folger Theatre and The Hampton Years at Theater J.  www.edwardchristian.com 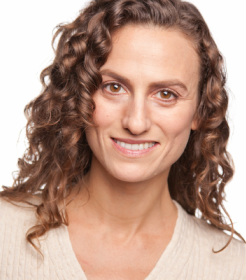 SARAH DOUGLAS (Margaret Lowenfeld) is an actress, teaching artist, and therapeutic theatre facilitator.  She received her MFA from The American Repertory Theatre/Moscow Art Theatre School’s Institute for Advanced Theatre Training at Harvard University.  In New York City, she was a lead artist and the Artistic Producer of The Mud/Bone Collective theatre company, and developed Impossible Country, a performance project that focused on the under-told stories of an asylum seekers currently living in New York City. Her credits include: The Public Theatre, Walkerspace, Studio 54, The Ontological theatre, The Vineyard Theatre, University Settlement, Studio 889, and Theatre Trouve.  Following her recent move to the DC area, Sarah played the role of Lydia in the Hub Theatre’s production of Big Love.  She is delighted to be a part of the world premier of The Hampton Years, at Theatre J. 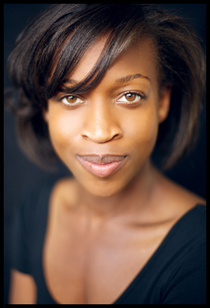 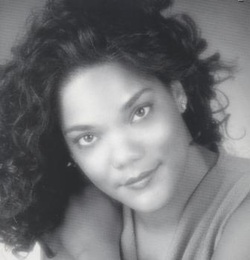 LOLITA-MARIE (Elizabeth Catlett) There is only sweet nostalgic joy in being a part of The Hampton Years.  Lolita-Marie was born and raised in the Hampton Roads area. Her son Brandon, along with many family and friends are proud to have been a part of the Hampton University collegiate family over the years.  Recent acting credits include: Hard Bargain Players: Hoodoo Love, The Colonial Players: Going to St. Ives, Constellation Theater: Blood Wedding, Elden Street Players: Ain’t Misbehavin, Port City Playhouse: No Niggers, No Jews, No Dogs, and Theater J: Something You Did.  For a full resume please visit www.lolitamarie.com. 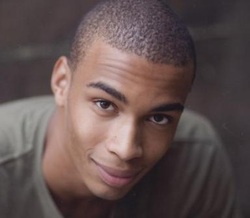 JULIAN ELIJAH MARTINEZ (John Biggers) is a teaching artist based in Washington DC and a graduate of Elon University. DC Credits include: Locomotion (John F. Kennedy Center); Jekyll and Hyde (Synetic Theater Company); Romeo and Juliet, Pride and Prejudice, Cymbeline, and A Midsummer Nights Dream (Chesapeake Shakespeare Company); and Lyme Park (the Hegria). Regional Credits include: Hamlet and All's Well That Ends Well (Orlando Shakespeare Theater) and Man of La Mancha (Hangar Theater). Elijah would like to thank Theater J for the opportunity to play and perform with them, and is infinitely proud of this amazing cast. julianelijahmartinez.com 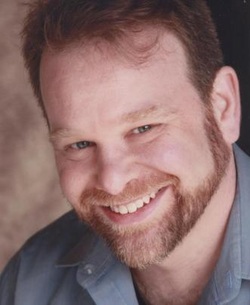 SASHA OLINICK (Viktor Lowenfeld) is pleased to be performing at Theater J for the first time this season in both The Hampton Years and Our Class. Recent Washington credits include: Charlie Cowell/Constable Locke in The Music Man at Arena Stage, Mozart in Amadeus, Will in The Book Club Play, and Freddy Miles in The Talented Mr. Ripley, Passpartout in Around the World in 80 Days at Round House Theatre, George Washington in Chasing George Washington, at the Kennedy Center Theatre for Young Audiences,  Mr. Toad in Wind In the Willows, at Imagination Stage,  Murk in Savage in Limbo at MetroStage, and Guy in God’s Ear at Rep Stage.  Regional credits include work with Maryland Shakespeare Festival, American Shakespeare Center, Trinity Rep, Vermont Stage and the Merry Go Round Playhouse. Mr. Olinick has an MFA from the Trinity Rep Conservatory, and teaches at Montgomery College, the National Conservatory of Dramatic Art, and with the Educational Theatre Company. 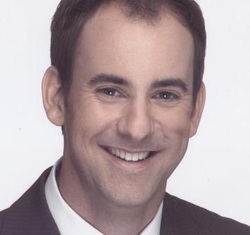 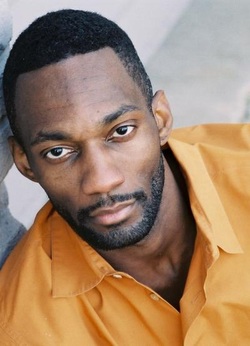 DAVID LAMONT WILSON (Charles White) is thrilled to have the privilege of working on this exciting new work by Jacqueline Lawton.  Mr. Wilson was last seen performing Factory 449’s Washington premier of “The Saint Plays” and “All That Glitters” for Restoration Stage.   Favorite productions include roles in the critically acclaimed Charter Theatre production of “Am I Black Enough Yet?”, “The Oedipus Plays” at The Shakespeare Theatre, “Heaven” and “Big Love” for the Woolly Mammoth Theatre Company, “American Buffalo”, “Inns & Outs” and “Edmond” at Source Theatre; “Invisible Disability” and “The Boy Who Walked Backwards” at the Kennedy Center; and the European Tours of “The Cutting Edge” for Imagination Stage and “Julie” for Scena Theatre.  His resume also includes productions at Arena Stage, Olney Theatre, and the Folger Shakespeare Theatre, as well as a featured role on NBC's award winning Homicide: Life On the Streets and HBO's The Wire.  He is currently shooting the new independent film “Flesh To Flesh” by Lee Hayes, and can be seen later this season in “The Saint Plays” for Factory 449.  David would like to thank Daniel Wallace for bringing additional sunshine into his existence!
Powered by