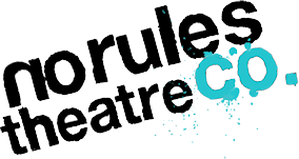 On Saturday, July 13, playwright Jacqueline E. Lawton will appear alongside Rebecca Sheir  (Host of WAMU’'s "Metro Connection”) and  Stavros Halkias (Standup Comedian)  in No Rules Theatre Company's opening night performance of The No Rules Show! This half revue, half talk show promises to be a wild and entertaining night!

Different fun and fabulous guests will join host Joshua Morgan every single night in this wild and crazy madcap variety show. Grab a drink and strap in because this is going to be a one of a kind experience every single night. From stage stars to politicians you never know who might show up or what might happen. Following each performance, there will be live karaoke accompanied by Joshua Morgan, so bring your books and come on down! 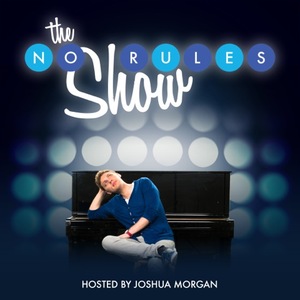 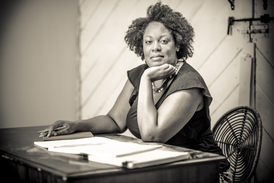