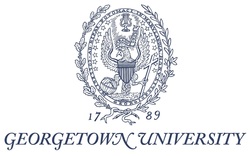 On Friday, January 24, 2014 from 1:00pm to 5:30pm, Georgetown University's Department of Performance Arts hosts a one-day symposium, Playing with the Past, (W)righting the Future, exploring how black playwrights and artists remember the past in order to imagine the future.

"In conjunction with the production of Robert O’Hara’s Insurrection Holding History, a symposium, Playing with the Past, (W)righting the Future, will explore how black playwrights and artists remember the past in order to imagine the future." said Professor Soyica Diggs Colbert, who is curating the event.

"This symposium offers the rare and wonderful opportunity to celebrate the extraordinary writing of contemporary Black playwrights" said D.C playwright Jacqueline E. Lawton. "I'm honored to take part as facilitator of the performances. As a dramaturg, I'm interested in how each of these writers explores the intersection of race, class, gender, sexuality, and history in their work. We're fortunate to have this opportunity to engage in such a powerful, rich, and urgent discussion."

The symposium will feature two roundtable discussions. Confirmed speakers include poets, scholars, and playwrights including Lydia Diamond, Dominique Morisseau, Robert O'Hara, among others. Additionally, performances of scenes from Lydia Diamond's STICK FLY, Robert O'Hara's BOOTY CANDY, and Dominique Morisseau's DETROIT 67, as well as readings from Evie Schokley's THE NEW BLACK will be presented. Moderated by D.C. based playwright Jacqueline E. Lawton, this presentation will feature leading professional actors and dramaturgs alongside GU faculty, alumni, and students.

Playing with the Past, (W)righting the Future is offered as part of the Georgetown University/Arena Stage/Ammerman Family Partnership, in conjunction with the April 4-12 GU Theater & Performance Studies Program production of Robert O'Hara's Insurrection: Holding History directed by Guest Artist Isaiah Matthew Wooden (COL '04) at the Davis Performing Arts Center. 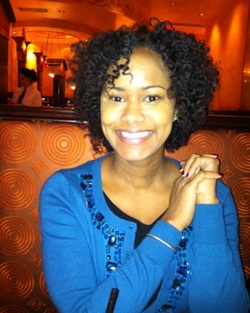 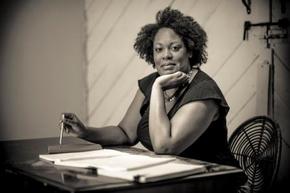